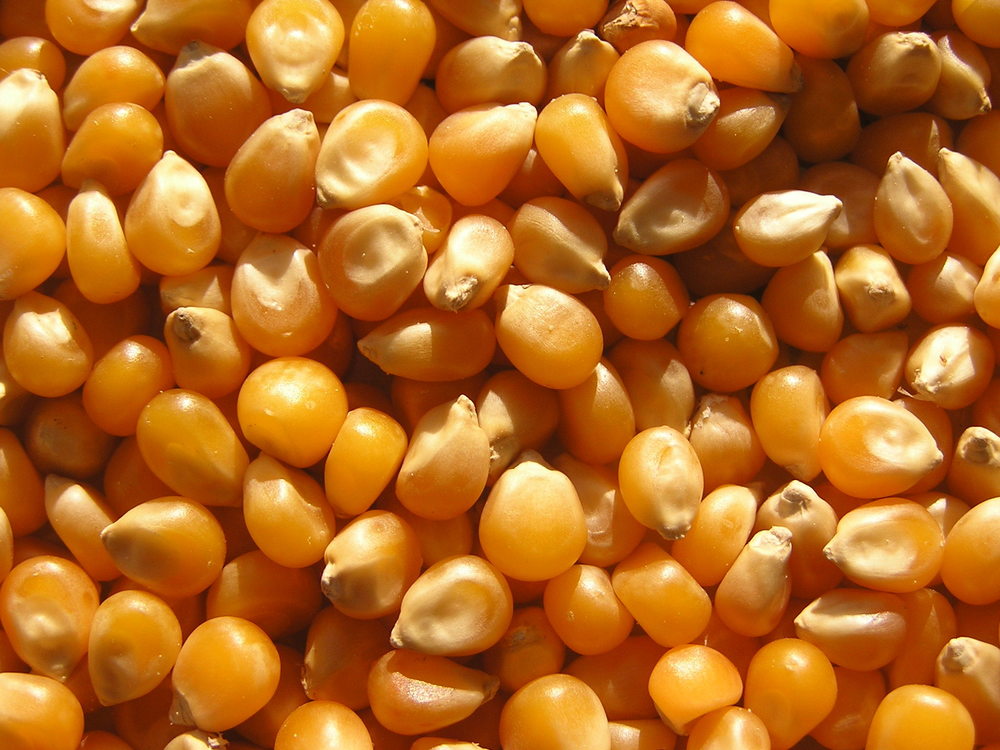 Food crop like Maize is commonly known as corn or makai in India. As per global report, maize has ranked third in the list of food grains after rice and wheat. As the most sought after food crop, demand of maize is continuously increasing when compared to the demand for cereals like wheat and rice. As per recent estimation, market requirement of corn will exceed than the demand of other crops in this country. Makai is cultivated in most part of the world. This food grain contains 2.3% crude fiber, 10% protein, 10.4% albuminoides, 70% carbohydrate, 1.4% ash and10.4% albuminoides. Corn seeds are also loaded with nutritional elements like riboflavin, nicotinic acid, vitamin A and E. In several countries, maize is utilized as reliable food option for livestock. A stable growth has been noticed in the annual production of corn in India. India exported 2,825,610.60 million tons of maize of Rs. 4,037.50 crores of market value between 2014 -2015.

Maize is utilized as an indispensable element for producing plastics, crust for pizza, corn syrup etc. This food grain is reckoned for its versatile nature. Apart from using as fodder for cattle, corn is used to formulate medicinal products, starch, sweetening agent, cosmetic items, ethanol and liquor. Seeds of corn are also used to process food and to extract oil. Our export market of maize includes Nepal, Malaysia, 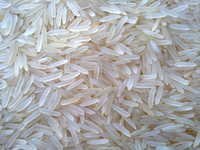 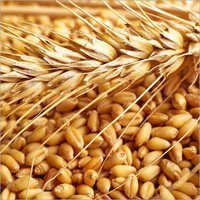