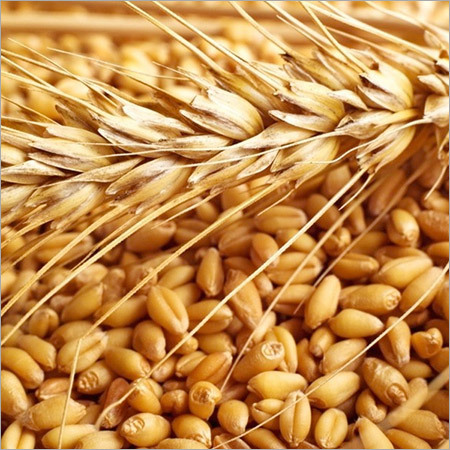 Wheat Seed
Send Inquiry
Product Code : 12
Brand Name : KESHAVAM INTERNATIONAL
Product Description
Northern region of India is considered as the major producer of cash crop like wheat. Punjab and Haryana have achieved dominant position in the list of largest wheat producing states in India. Cereal like wheat is consumed as staple food for its high nutritional value. Market demand for this commercial food grain is continuously growing both in national and international business domains. As per estimation, India’s worldwide export of wheat between 2014 to 2015 was 29, 24,070.18 MT that fetched India Rs. 4,991.82 crores which is awe inspiring indeed! India’s investment of lump sum amount for growing superior quality wheat proved to be fruitful. As per current economic report, wheat export percentage of this country has played a vital role in acquiring her second position in the list of leading wheat producers around the world. Being a distinguished company, we assure about finest quality and adulteration free content of wheat provided by us. Flour produced from our wheat grains is used as one of the key ingredients of edible products like porridge, cake, semolina, chouquettes, baguettes, brioche, pie and chappati. 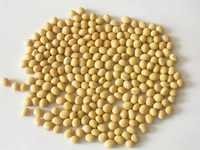 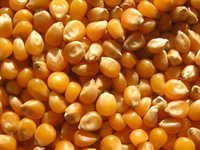